A downloadable game for Windows and macOS

Calkarious is a cooperative top-down shooter where two players must defend a powerful brain coral under constant siege by bioluminescent creatures.

Each enemy can only be killed by a shot matching its own color, and players
will need to constantly switch up their attacks to survive.

A third player can even take control of the brain coral itself (with the mouse), and change its color to absorb similarly colored enemies. Absorb enough enemies, and you'll be able to release a devastating pulse attack.

The brain coral can only take three hits before its destroyed. Work
together to defend this magnificent coral for as long as possible and
achieve the highest score.

THE INDIE GAME JAM, PRESENTED BY SCHICK HYDRO
This game was created as part of "The Indie Game Jam, presented by Schick Hydro" in partnership with Playcrafting. This groundbreaking 48-hour, indie game jam took place in New York City from November 17-19. During the jam, 20 of the rising stars of independent game development created games based on the theme of Schick Hydro’s mission: to “protect and defend.” The games will be showcased in a custom arcade – “The Indie Game Jam Arcade” – at the Microsoft Theater in Los Angeles at The Game Awards 2017 on December 7th.

Calkarious was developed in 48 hours as a collaboration between three independent game studios in New York City:

Made In Brooklyn Games 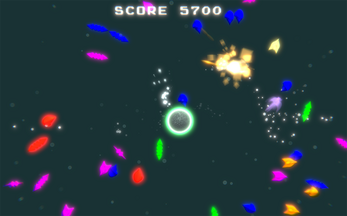 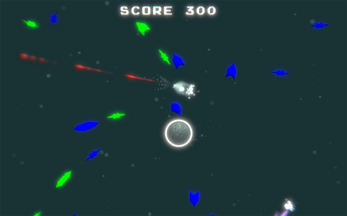 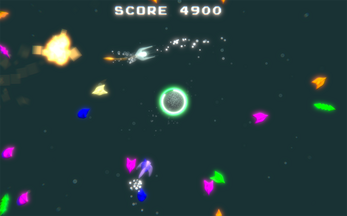 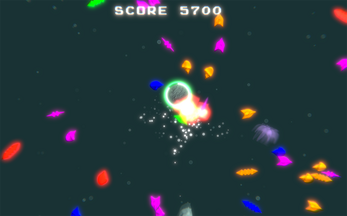 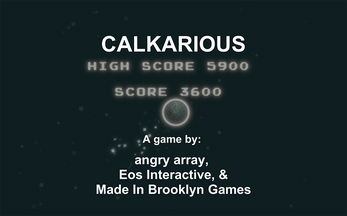